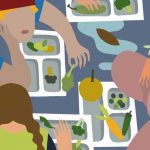 Schools will encourage students to pick up more of a variety of food at school, because some of the meals are very unhealthy and boring because they have the same thing over and over.

This shows how students hate school lunches so they should pay more attention and give them more of a choice to choose from.

Students do complain about food but do not know who to say or where to bring their complaints to. I think schools should offer more fruits and vegetables to the students to choose from the healthy food choices.

More students want vegetables and fruits because they like to be healthy and they want to pick out more choices instead of having what the school gives them.

Also, if there are better choices the school makes students pay for that lunch so that is why students do not want to purchase it because they need the money for other things for school. 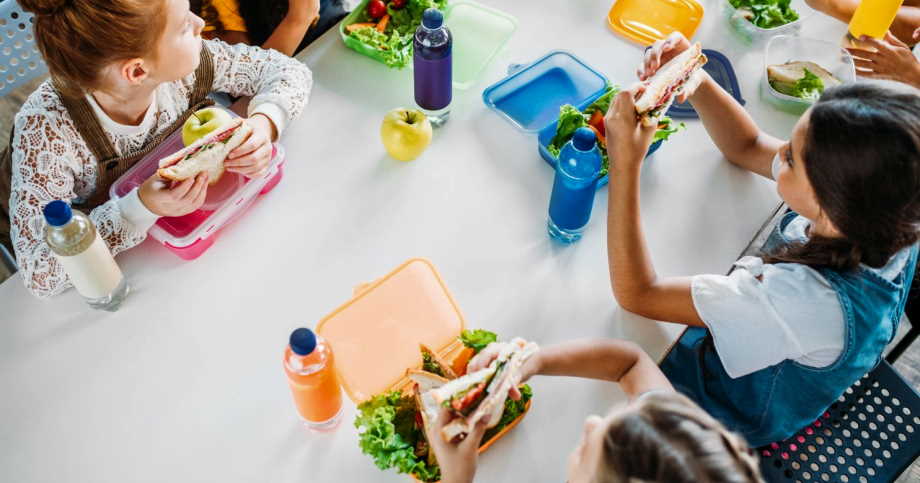 It is not that something is necessarily wrong with the food. But it does not do much good either. That is especially true for schools that serve a lot of low-income students, where the taxpayer picks up the whole tab. As long as food is preferable to hunger, the schools do not have to think too much about students leaving completely at lunches—and thereby cutting the federal funding school off.

The government will not pay for just any meal, to be sure. This sets dietary requirements. That should ensure that schools serve adequate nutritional good quality food but still children throwing away school lunches. 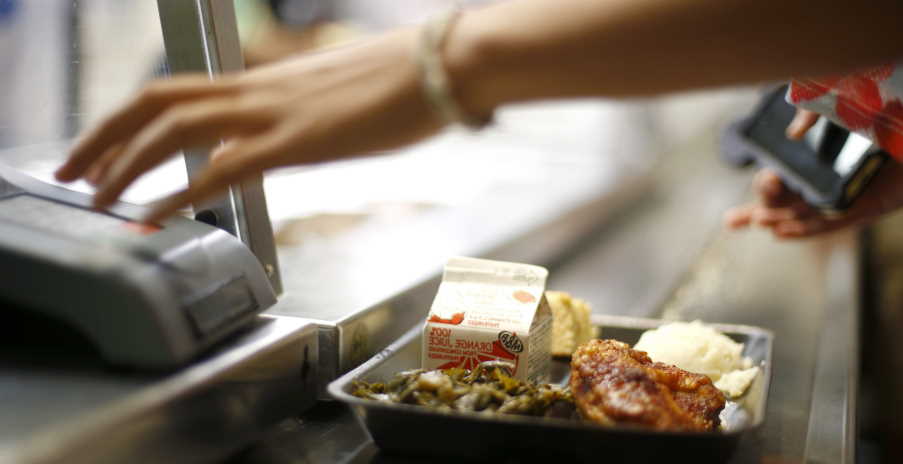 The resulting legislation set minimum levels of served vegetables and fruit, calorie limits on how much children should put on their trays, banned 2 per cent and whole milk, banned non-full grains, set maximum levels of fat, and set a schedule to lower the sodium content of meals.

There is more, like a rule that kids always have to take their meals on the fruit or vegetables side. Yet when forced to take it, several kids threw away the fruit, one study revealed.

Some studies have shown that serving more vegetables helps kids eat more of it. Many research showed that children did eat fewer vegetables after the new regulations had been put in place.

Some studies and surveys showed that the new regulations were causing children to throw away more food. Other research showed the same amount of trashing of food as before.